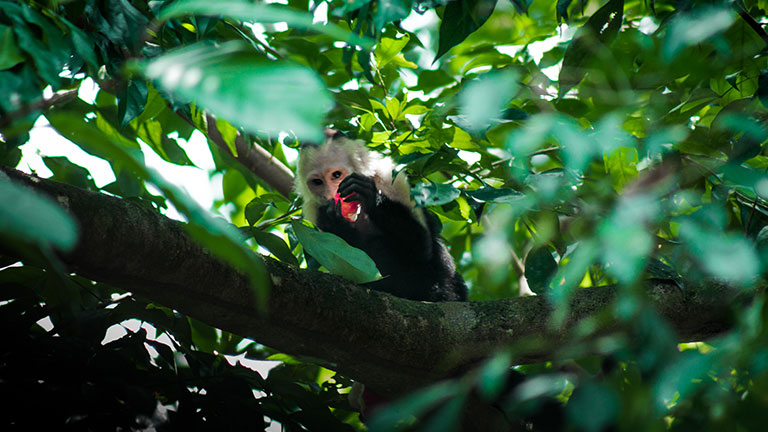 It is amazing, that in this day and age, scientists are still discovering completely new species of plants and animals in the world. You would think that everything had already been discovered. In Costa Rica, for instance, recent reports reveal that 5,000 new species of animals and plants have been discovered and classified between 2011 and 2013. The finding is part of the country's National Biodiversity Strategy (ENB in Spanish) for 2014-2020, which follows the United Nations Environment Program's (UNEP) Strategic Plan for Biodiversity. Most of the new 5,000 species found are insects. The others include a few orchids, mushrooms, mollusks, fish, reptiles and birds. 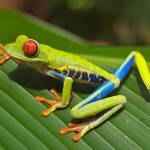 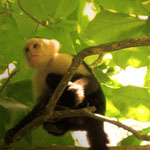 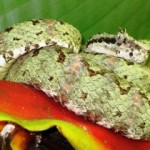 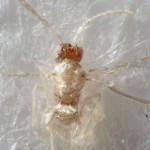 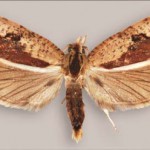 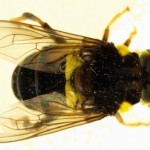 In the world so far, scientists say they have identified between 1.5 and 1.8 million animal and plant species, about half of which are insects. Beetles are the largest group with 300,000 species. In comparison, there are only 4,500 species of mammals recognized on the planet. Costa Rica, although a tiny country occupying only 0.03% of the planetâ€™s landmass, hosts more than 500,000 plant and animal species. Keeping with the world trend, Costa Rica has about 300,000 kinds of insects. (Anyone who has ever walked into a Costa Rican rainforest without bug repellent knows this!) Scientists estimate there are probably roughly 8.7 million species existing on Earth, according to a 2011 study in the journal PLoS Biology, published by the Public Library of Science. The crucial point is that approximately 83% of those plant and animal species have yet to be discovered. Scientists calculate that there are probably 6.5 million species living on land, and 2.2 million in the ocean, but that 86% of land-inhabitants and 91% of ocean-dwellers are still roaming at large undiscovered, described or cataloged, reports the study. At Playa Nicuesa Rainforest Lodge, you can see an abundance of plant and animal life. Located on the Golfo Dulce next to the Piedras Blancas National Park, the award-winning eco-lodge features several unique ecosystems – primary and secondary rainforest, ocean and mangrove forest. Playa Nicuesa Rainforest Lodge offers nature and adventure tours, yoga classes and retreats, family vacations, and honeymoon trips.
Digital Presence Powered by Milestone Inc.
RENT THE WHOLE LODGE!Extra privacy at a special price. Learn more »
RENT THE WHOLE LODGE! Extra Privacy at a Special Price
floating book nowBook Now