Corcovado National Park one of the world's most spectacular places 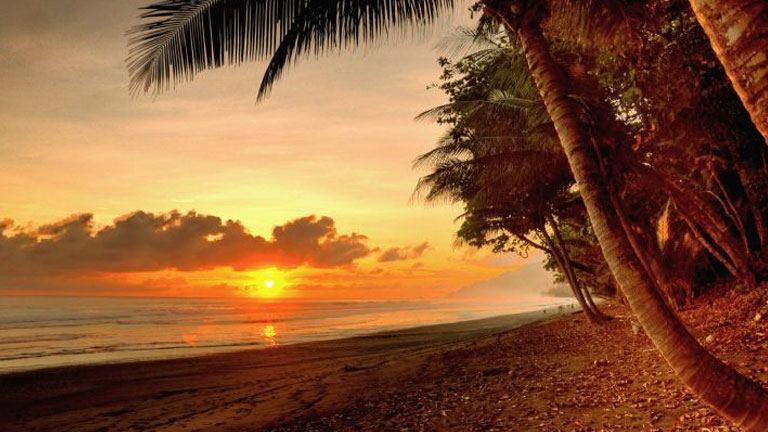 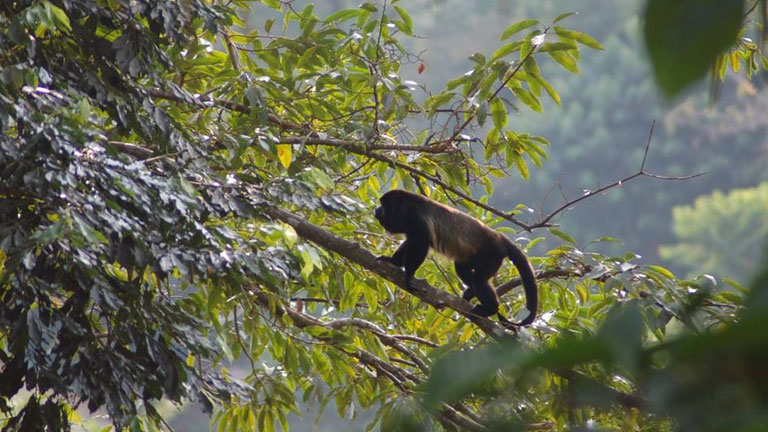 Long renowned by National Geographic as "the most biologically intensearea in the world when it comes to biodiversity", the Osa Peninsulain southern Costa Rica - which is home to the Corcovado National Park, Piedras Blancas National Park, and a few other private reserves - is one of the most pristine places on the planet for nature lovers. The Osa Peninsula is estimated to hold 3% of the world's biodiversity and be home to half of the animal species in Costa Rica. This is the wilder side of Costa Rica. A remote place of rugged mountains, freely flowing rivers, plunging waterfalls, dramatic beaches, and magnificent towering trees in dense rainforest, where jaguars and tapirs roam, Scarlet Macaws soar overhead, and humpback whales, dolphins and sea turtles swim in the blue Pacific. A mantled howler monkey on the prowl in Corcovado National Park.

Between the Corcovado and Piedras Blancas national parks, the Golfo Dulce Forest Reserve and the Golfito National Wildlife Refuge, the immense biological corridor surrounding the gulf of Golfo Dulce protects an incredible variety of wildlife, including: all five species of Costa Rica wild cats (jaguars, ocelots, margays, jaguarundis and pumas), four kinds of monkeys in Costa Rica (spider, howler, white-faced capuchin, and endangered squirrel monkeys), two types of sloths, two kinds of anteaters, Baird's tapirs, peccaries, hundreds of species of frogs, and thousands of species of insects. The region is considered to be one of the best bird-watching locations in Costa Rica, with more than 330 species recorded, including rare Scarlet Macaws and Harpy Eagles, toucans and parrots. The jungle is dense and wild in Corcovado National Park, one of the world's most spectacular national parks. Corcovado National Park 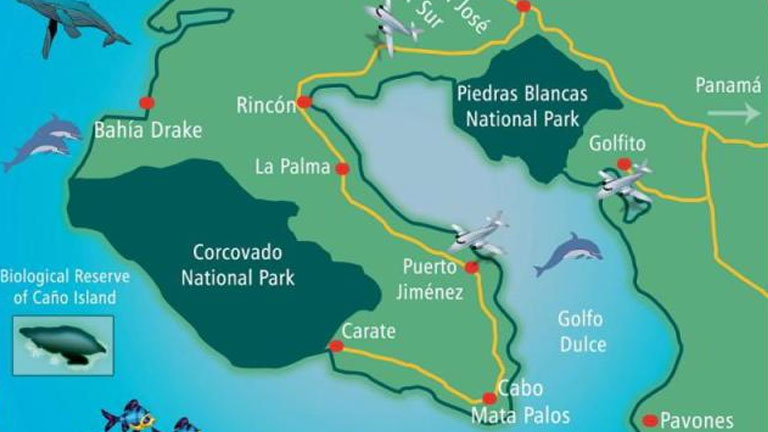 Declared a protected area in 1975, the Corcovado National Park covers 165 sq. miles (42,750 hectares) on land and 20.7 sq. miles (5,372 hectares) of marine territory. Access is restricted to guided tours only. The main entrances to the park are at La Leona by the village of Carate to the south, San Pedrillo to the northwest, Los Patos to the east, and by boat or plane to the park headquarters at Sirena. Map of southern Costa Rica, image by Ballena Tales. 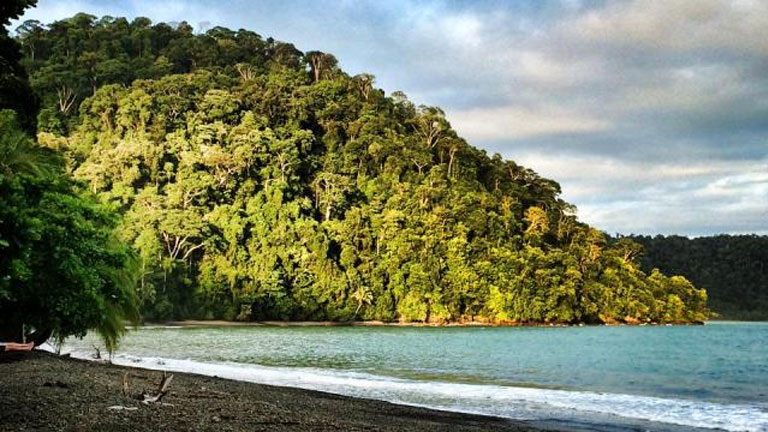