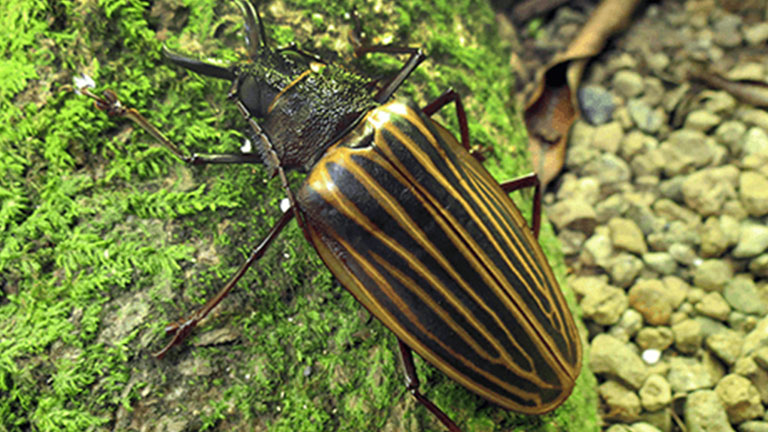 Playa Nicuesa Rainforest Lodge is partnering with Insectopia Insect Museum to study and preserve amazing Costa Rica insects. Covering an area of just 700 square miles, the Osa Peninsula in southern Costa Rica packs an unparalleled amount of land and marine species in an incredibly small area - including more than 10,000 insects. In fact, the area is estimated to contain 2.5 percent of all the biodiversity in the world, while covering less than a thousandth of a percent of the planet's total surface area. 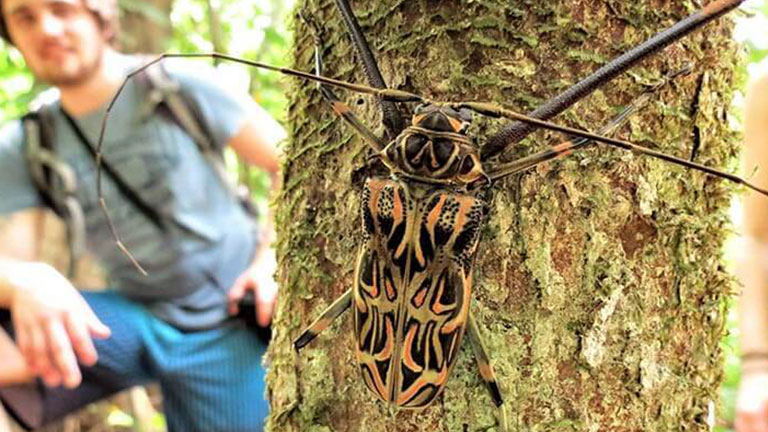 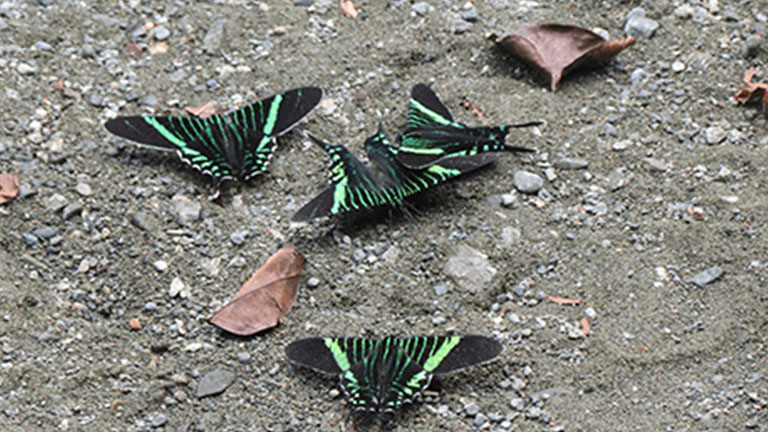 Insects like these Green Page Moths (Urania fulgens) are being studied at Nicuesa Lodge by Insectopia.
While most of us usually just complain about bugs, all life on our planet - including us humans - depends on the important ecological role that insects play. It is believed that there are some 10 quintillion (10,000,000,000,000,000,000) individual insects alive at any time, according to the Smithsonian Institute. The diversity of insects in the tropics has amazed biologists for centuries. Yet it is estimated that less than 20 percent of the tropical insects that exist have been described or discovered by entomologists. 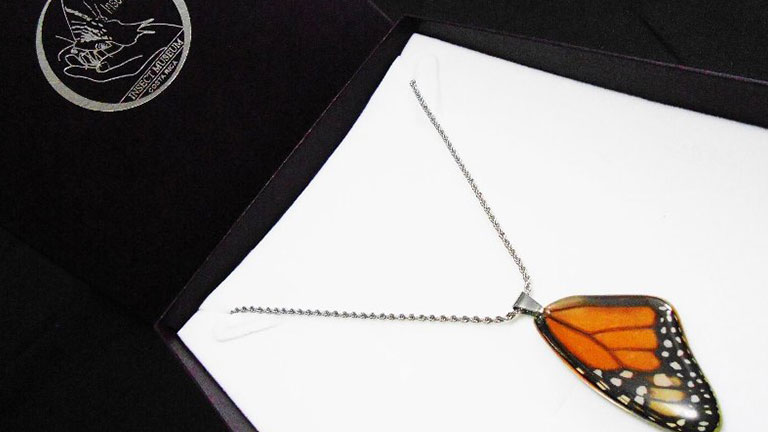 You can buy jewelry made of butterfly wings at Nicuesa Lodge and help support Insectopia's research.
"Tropical forests are famous for the huge diversity of their wildlife. The majority of animal species are insects, which are generally neglected by conservationists because of the lack of human appreciation of importance, coupled with the general disregard and dislike of insects. This is an enormous perception impediment to their conservation," reports Insectopia. "Costa Rica is inhabited by the world's most beautiful insects and their conservation needs to be understood." Insects - which include butterflies - form an important part of the food chain for many mammals, birds, amphibians, and reptiles. They also play a key role in maintaining the planet's ecosystems, including pollination and seed dispersal. 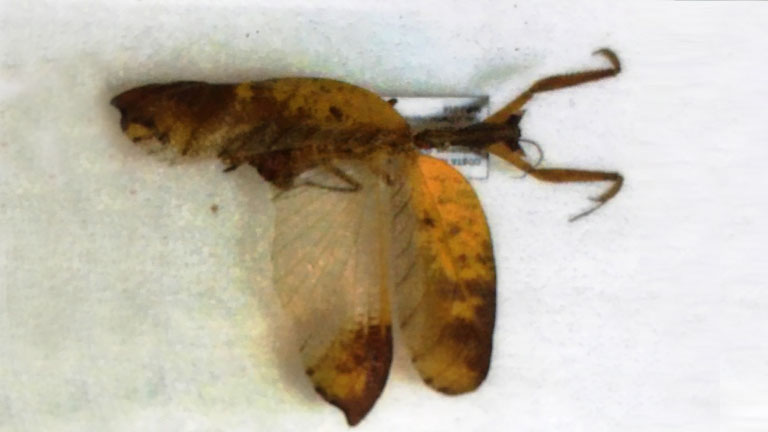 This extremely rare type of mantis (Metilia pinima) was photographed at Playa Nicuesa Rainforest Lodge.
The private rainforest reserve at Nicuesa Lodge and the neighboring Piedras Blancas National Park are also incredibly rich areas for Costa Rica insects, so Insectopia has included them in their research area for the southern Pacific region. The scientific team visits Nicuesa Lodge, across the gulf of Golfo Dulce from the Osa Peninsula, once a month to collect insects for their studies. As part of their commitment, they give a lecture to Nicuesa Lodge guests each time they come to the property to talk about the investigations they are doing and to share the knowledge acquired in their studies. To help raise funds for their work, Insectopia sells fine jewelry they make from the wings of butterflies that die from natural causes in their butterfly garden. Guests can buy the unique jewelry at Nicuesa, and can also help the Insectopia Insect Museum's cause by giving donations. "At Nicuesa, we are happy to be part of generating scientific knowledge that creates a basis for decision making for sustainability and the conservation of species," said Brayan Chaves Varela, Sustainability Coordinator at Nicuesa. "Through these projects, we take advantage of the experience of experts to educate our guests and staff of the hotel about the importance of a group of animals that is so small in size and yet huge in diversity."
Digital Presence Powered by Milestone Inc.
RENT THE WHOLE LODGE!Extra privacy at a special price. Learn more »
RENT THE WHOLE LODGE! Extra Privacy at a Special Price
floating book nowBook Now